Hermione is known for her personalised embroidery that is woven, often secretly, into her bridal designs.

Hermione launched her eponymous label in 2008 after graduating from Central St Martins and gaining experience working at Dior Couture, Alexander McQueen and John Galliano – who eventually wore one of the pieces from her first collections. It was however the opportunity of collaborating with Jennifer Nicholson in LA which introduced the red-carpet world of Hollywood to Hermione. This led her to work with the head of costume at Warner Bros and later dress stars including Florence Welch, Beyoncé and Kiera Knightly. She has also had the opportunity of working in collaboration with Nicholas Kirkwood and creating a unique collection for the Queen of Thailand as part of her birthday celebrations. This experience of bespoke creations inspired Hermione’s first wedding gown from a personal request within the industry in 2013 and the subsequent launch of her bridal studio in 2015.

Hermione’s work has always embodied a world where the exotic meets the traditional. More art than fashion, Hermione’s hand-crafted pieces challenge you to expect the unexpected. Her designs are highly sought after and her brand has established cult-status here in the UK. 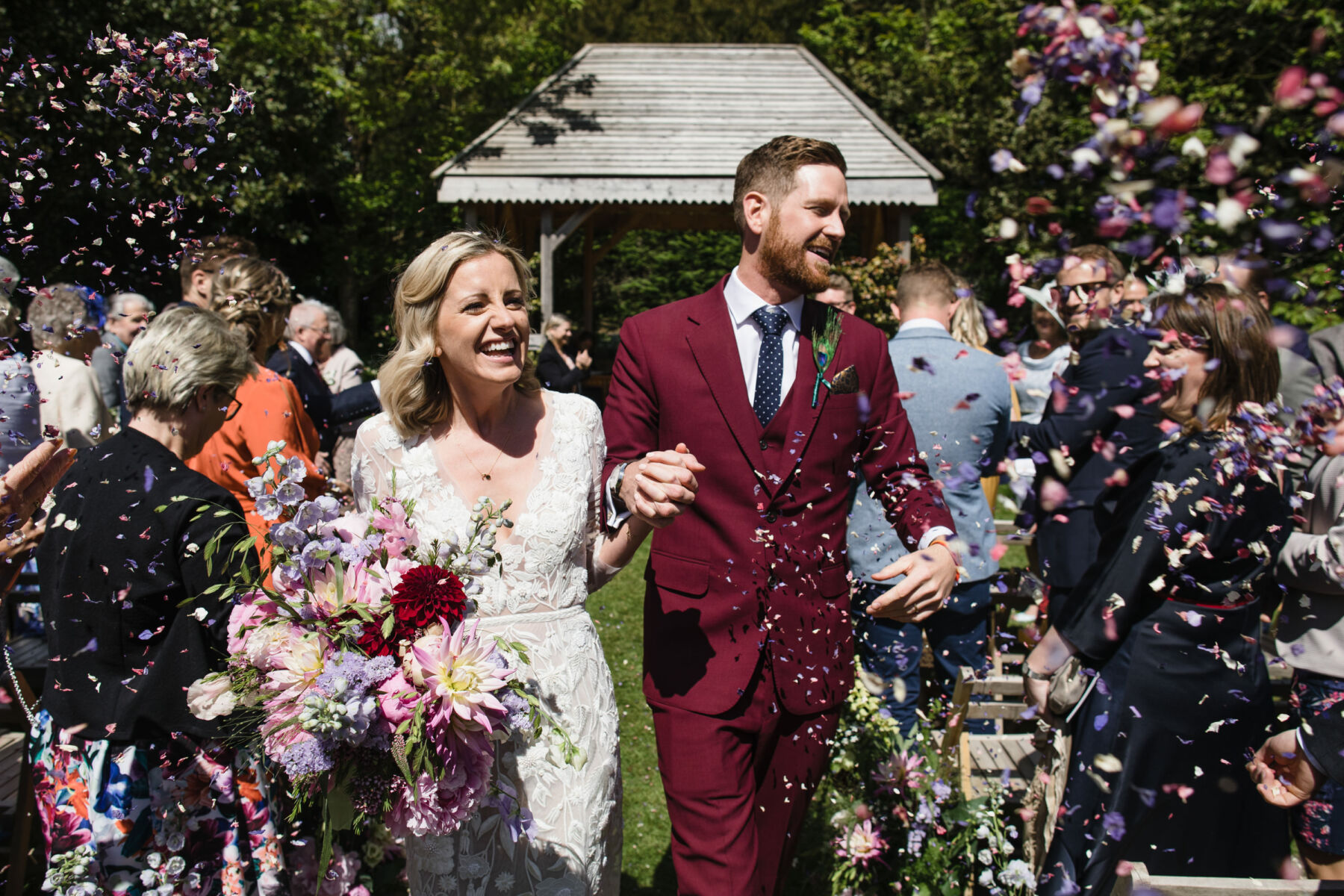 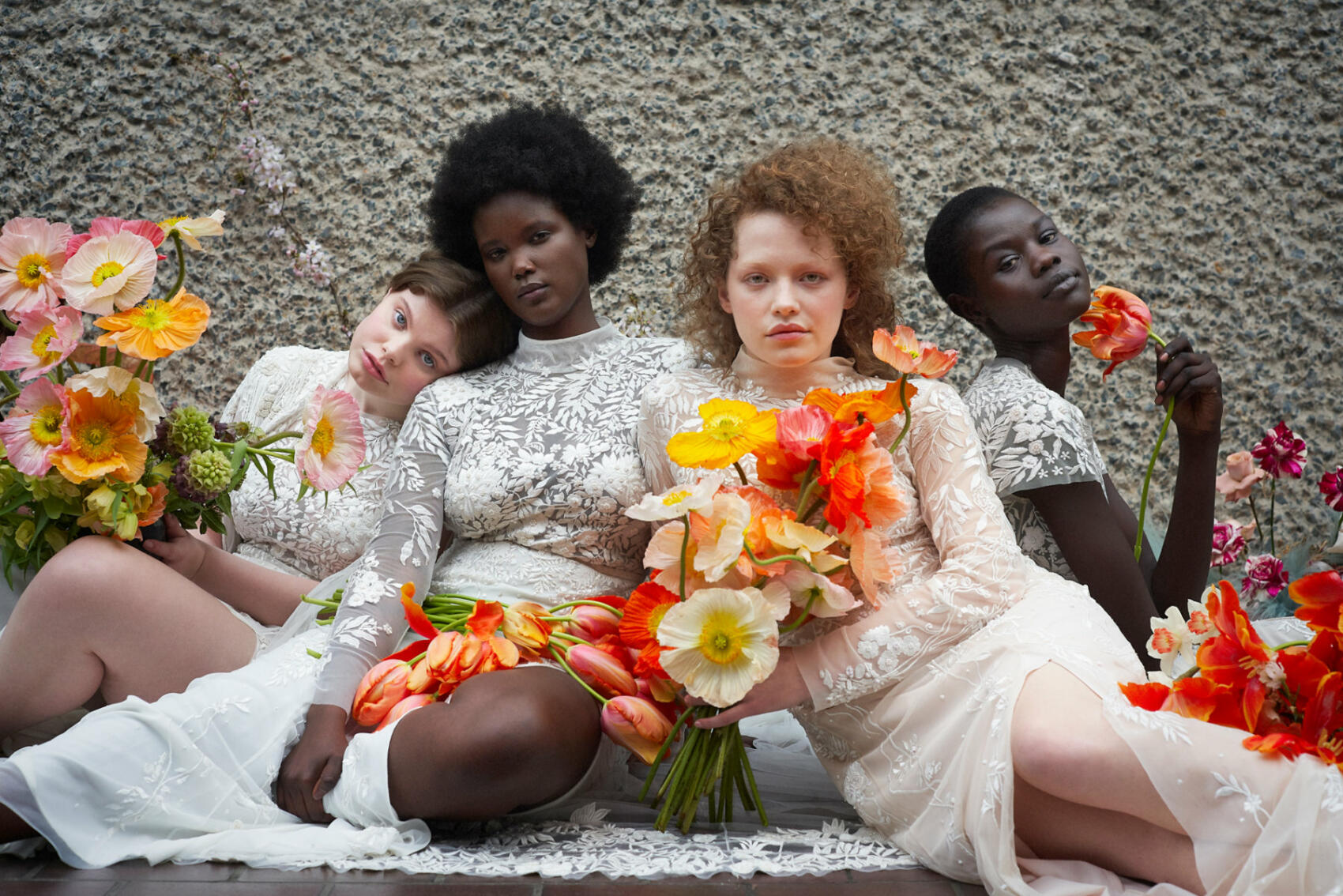 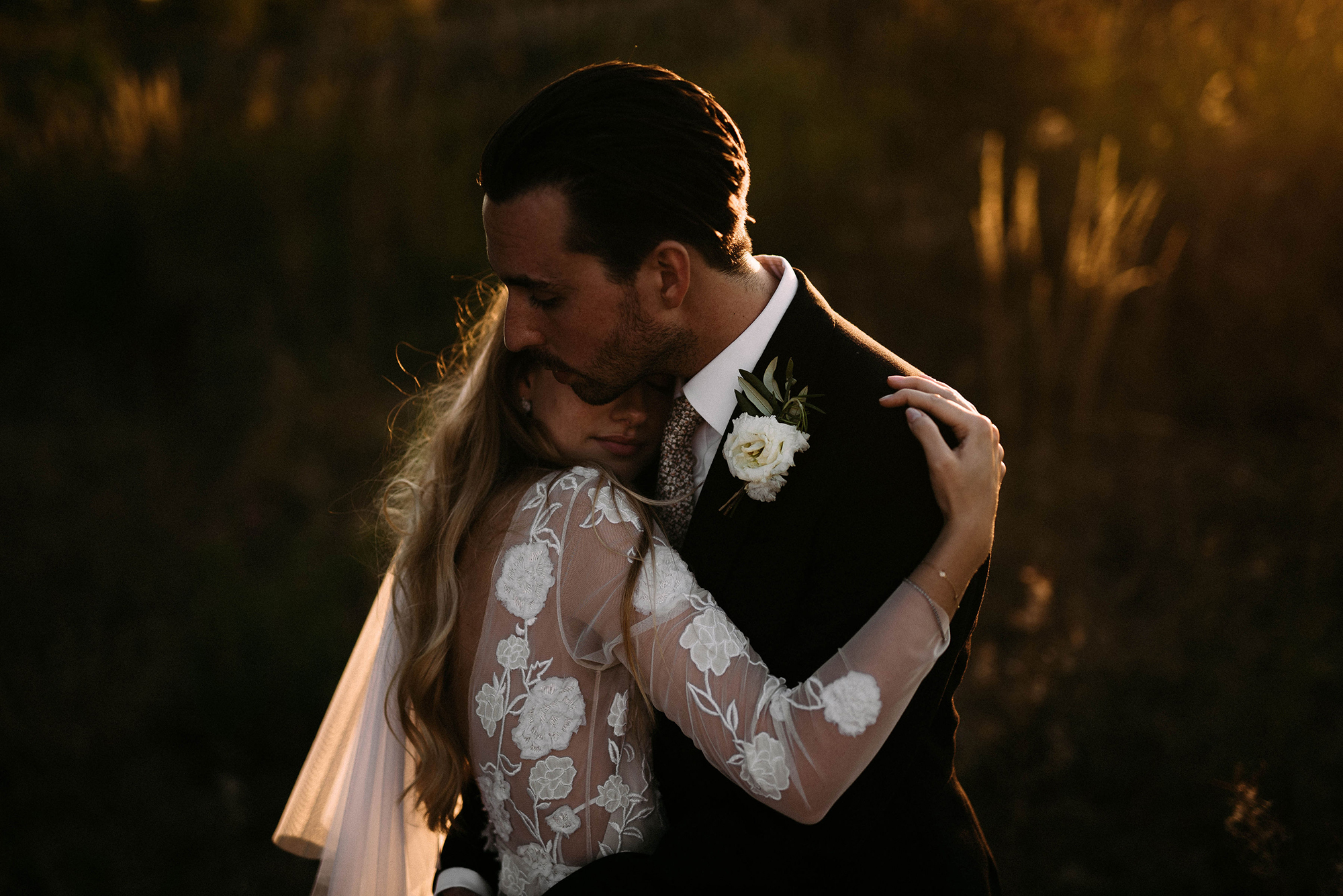 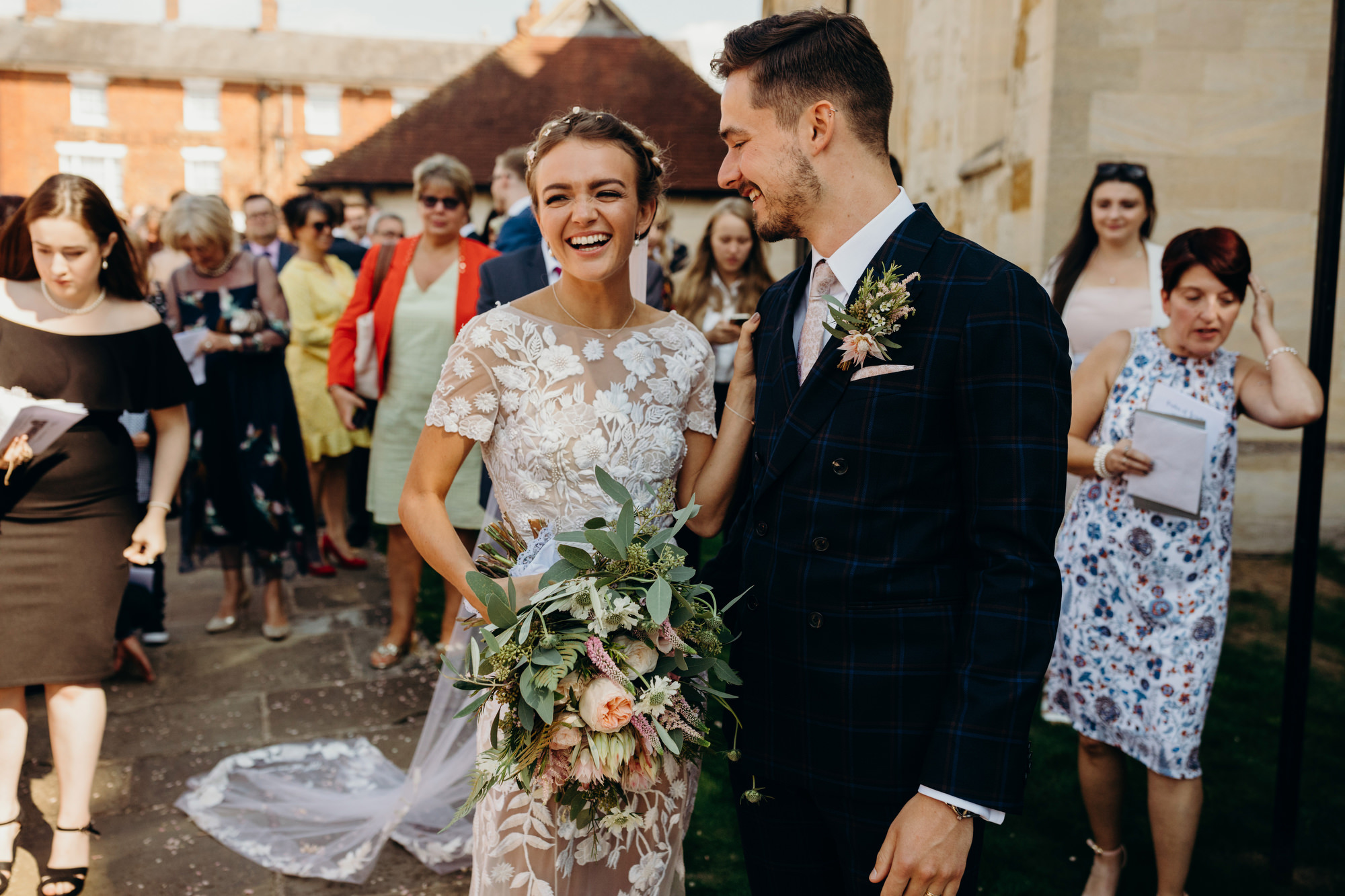 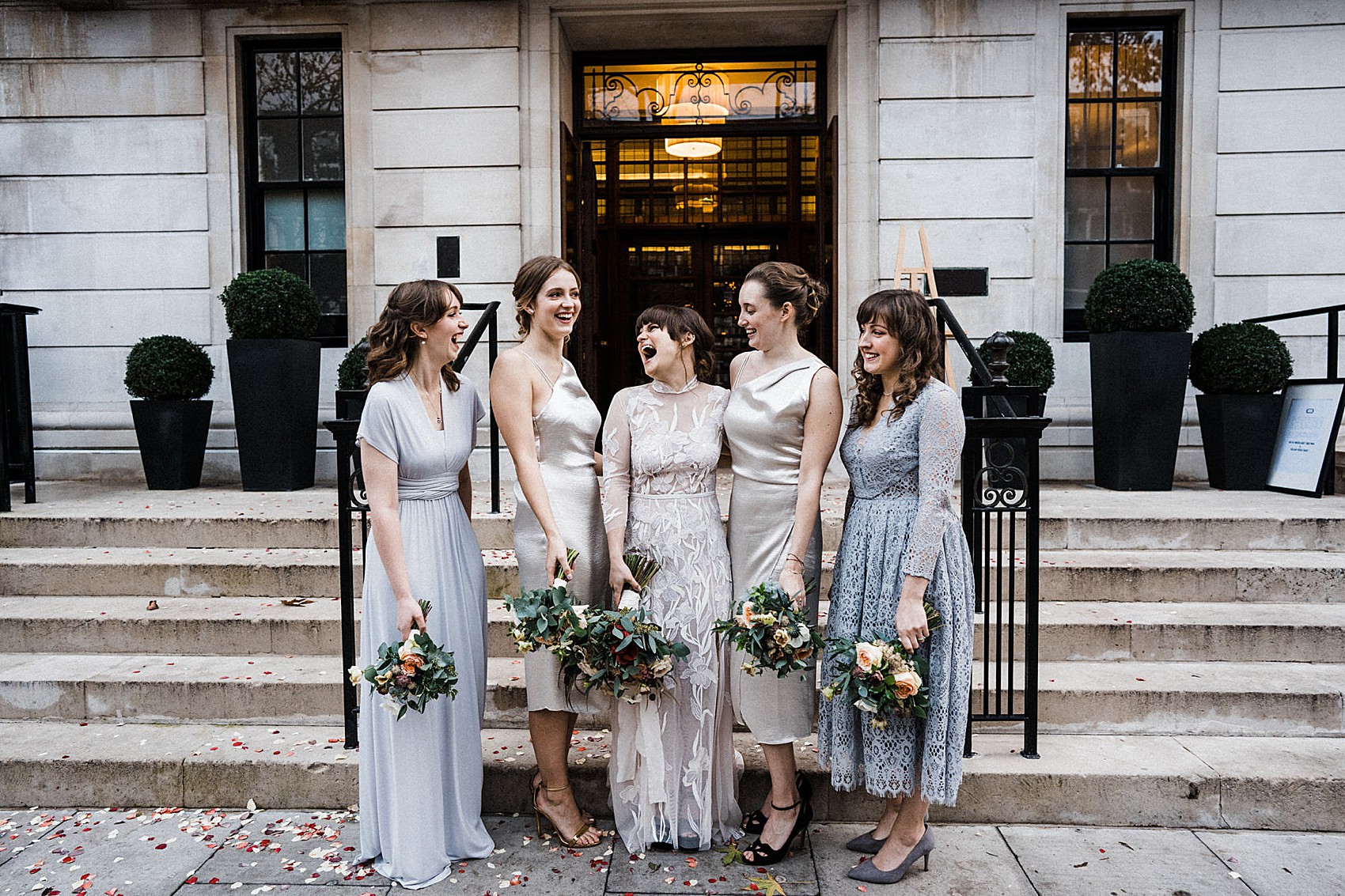 A Hermione de Paula Bride, Mistletoe and Ivy for a Festive, Foodie Wedding in East London 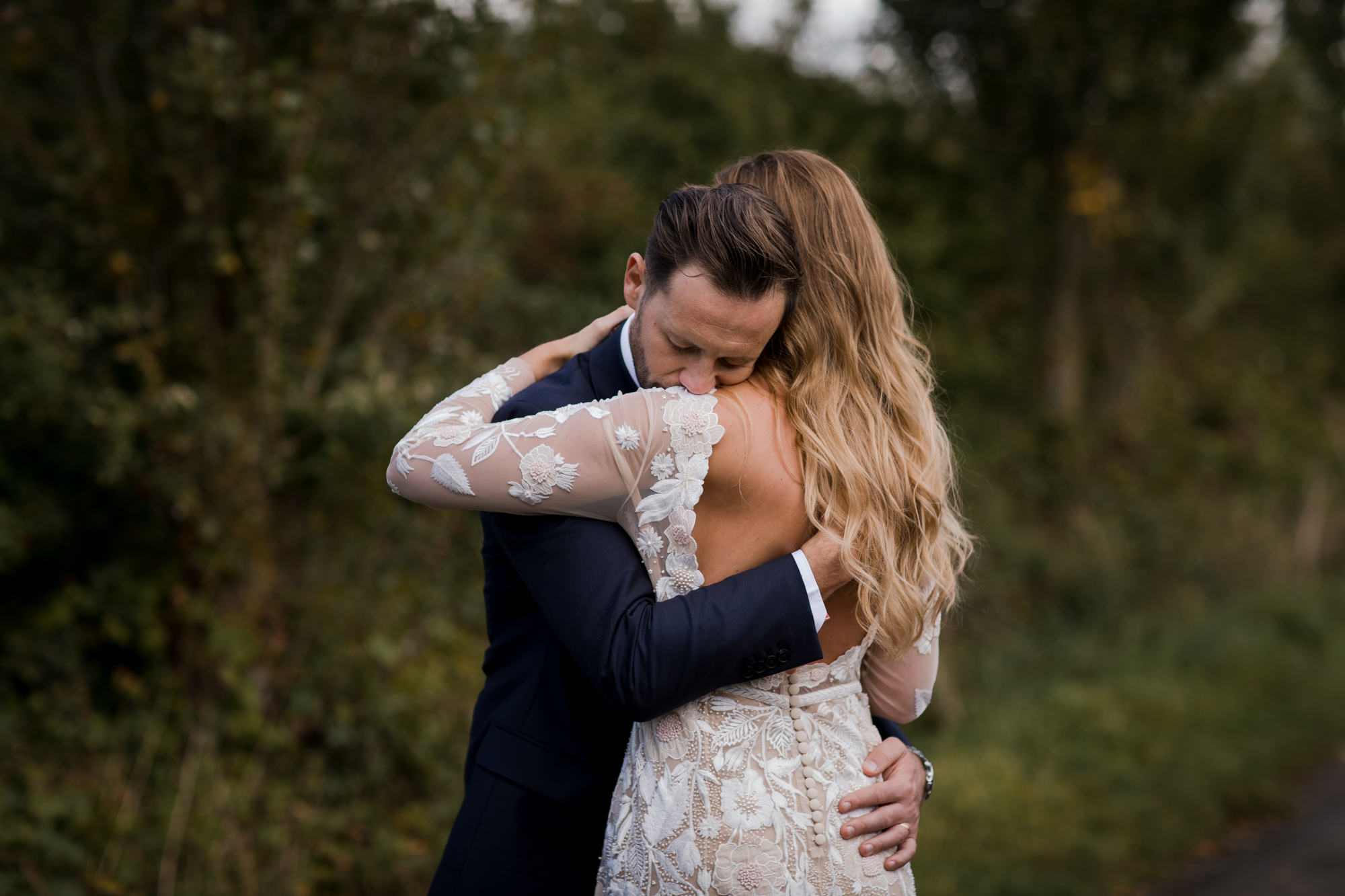 A Hermione de Paula Dress with Personalised Embroidery for a Lovely + Relaxed, Rustic Barn Wedding on a Working Farm