The Zoots are a live performance band based in the South West of England near Marlborough, who travel all over the UK to perform at weddings and events.

The Zoots  are Jamie, Harriet,Neil , Adam and Ian. We’re a friendly and professional 5 piece band who have performed over 1000 shows and toured over 30 countries. We really love performing live music at weddings to entertain you your guests, creating a truly memorable, fun, class act when it comes to your reception entertainment.

We perform at all sorts of events throughout the UK. We’re played at lots of weddings and parties so we know what we’re doing, we’re pretty popular at corporate events and festivals too. When we’re not in the UK, you can find us overseas performing at theatres, festivals, private events and ship hopping header shows on cruise ships.

We’re based in Wiltshire, we like it here there’s lots of fields and sheep and stuff, but we do love to travel and see the world. In fact we travel all over in our lovely band van (The White Knight). There aren’t many places we haven’t been and no distance is too far – just ask!

We have over 300 hit songs in our repertoire from The Kinks, Queen, The Killers, Pharrell Williams, to Otis Redding and The Rolling Stones: there is literally something for everyone. We don’t just play what we want, we like to hear from you too! We have released three albums which have been downloaded over 500,000 times. We offer a choice of songs to each client and have a fun, energetic, entertaining and engaging show which has helped us to become a successful act.

We’d absolutely love to hear from you and discuss performing at your own wedding – drop us a note using the form below. 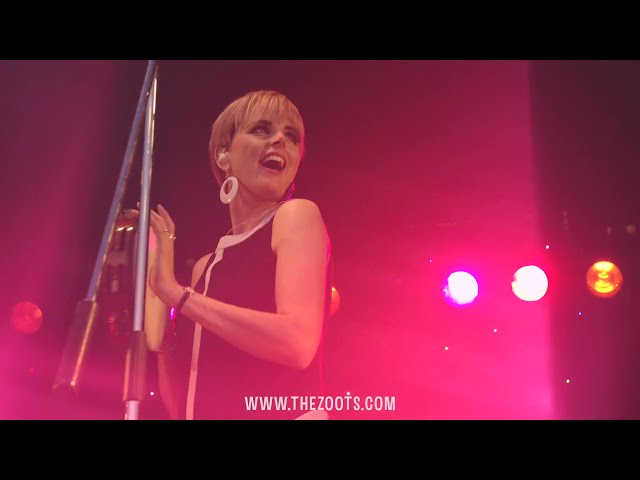 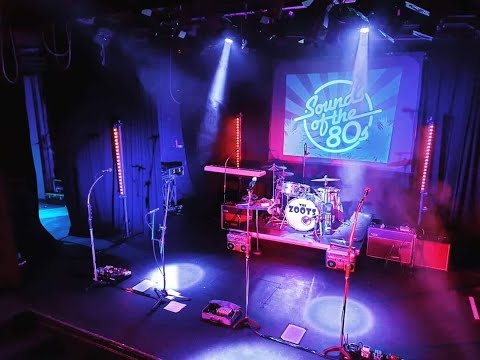 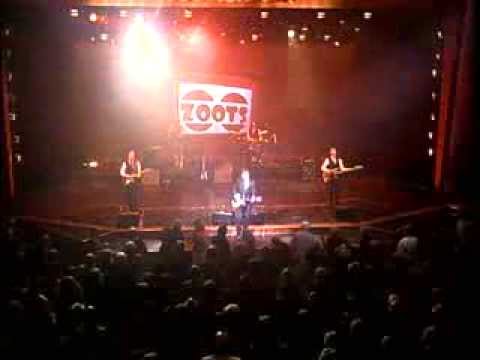 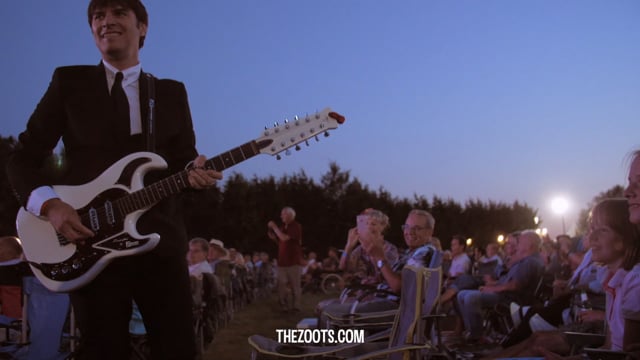 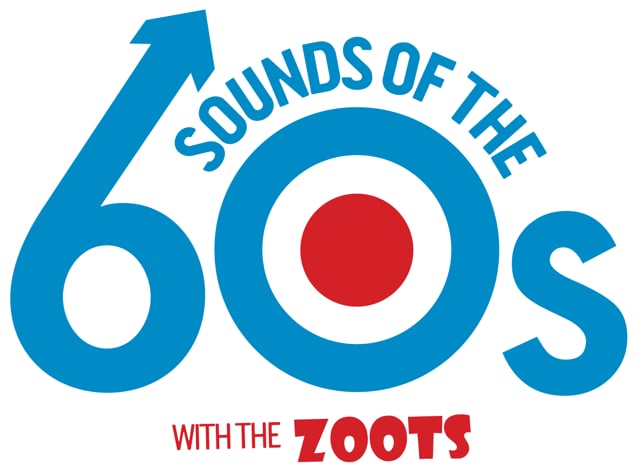 Just wanted to say thanks so much for coming to play at our wedding on Saturday – You guys were great and really made the evening!! Will definitely recommend you guys to our friends in the future. Thanks again,

The Zoots were the perfect band. We had spent months looking for a group who could play 60s music for my wife to be and 80s and 90s music for me. Most bands we came across were predominantly one or the other, but then we came across The Zoots. They offered not only a full range of music styles that covered our tastes but were able to edit together two songs, which became our choreographed first dance. It was amazing! On the night they gave our wedding the same level of performance as one of their big gigs and the crowd were not disappointed. For us dancing was important and there have been so many weddings we’ve attended where the DJ or band just get the mood of the audience wrong. Not a problem for our band. The dance floor was full from start to finish. Our wedding photographer couldn’t get enough of their light up guitars either which were a great feature of their show. Without a doubt this is one of the best bands we’ve heard play live. Our friends still say how great they were – two of them have booked them for their weddings! For anyone choosing a wedding band, look no further, this band is worth every penny.

Phil Arkinstall (Phil and Rachael wedding at The Stanton)

Contact The Zoots to find out their pricing and availability